How to claim the value of your company in negotiation: the example of Google and Groupon 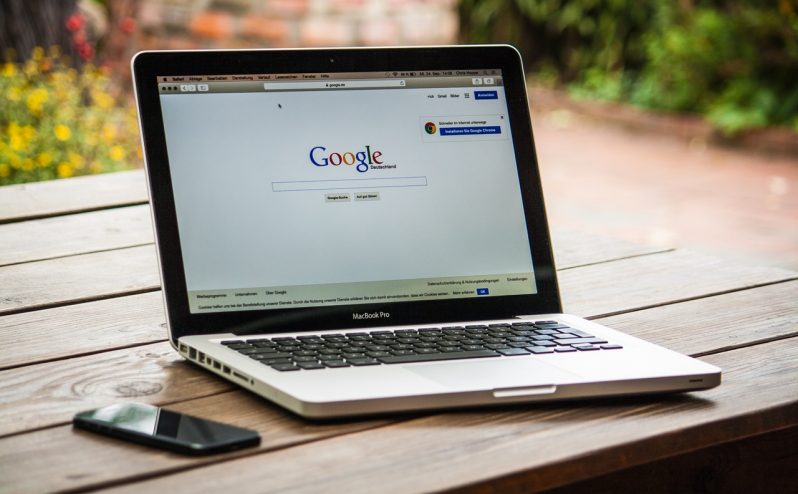 At the end of 2010, Google made an offer of $ 6 billion for Groupon, the technology Chicago-based company that sends emails with daily coupon offers for local products and services to consumers around the world.

Starting off the negotiation

Google was looking for opportunities to position itself in local search advertising and Groupon seemed to be the perfect complement. In its first two years, Groupon expanded to dozens of markets, inspired thousands of competitors and hired more than 3,000 employees.

Groupon aimed to reach more than $300 million of revenue in North America in 2010 and buying this company would give Google access to 12 million consumers.

In the negotiations, many predicted that the Groupon board of directors could not reject Google’s offer. However, they did. The news that Groupon had rejected the opportunity to become acquired by Google triggered a wave of speculation.

Were Groupon investors aiming to become even richer? Did they fear that Google overshadowed their corporate identity? The reasons for the agreement’s failure seem to have been different, according to the Wall Street Journal, and recently explained the Harvard Law School blog. Google’s offer of $ 6 billion for Groupon had about 40% of that amount conditioned on the achievement of certain revenue targets.

Groupon board members were confident that they could meet these goals. However, it was likely that, due to Google’s participation, the agreement was subject to an antitrust investigation for more than a year.

Groupon operates in a free market, where competitors abound. If the agreement got stuck in regulatory limbo, Groupon could lose market share against the competition and have trouble meeting Google’s revenue goals.

In the end, Groupon decided to break the negotiation and continue on his way to the fear of entering into a contract that could only bring a lose-lose scenario, the opposite of the much-desired win-win, where both parties are satisfied. 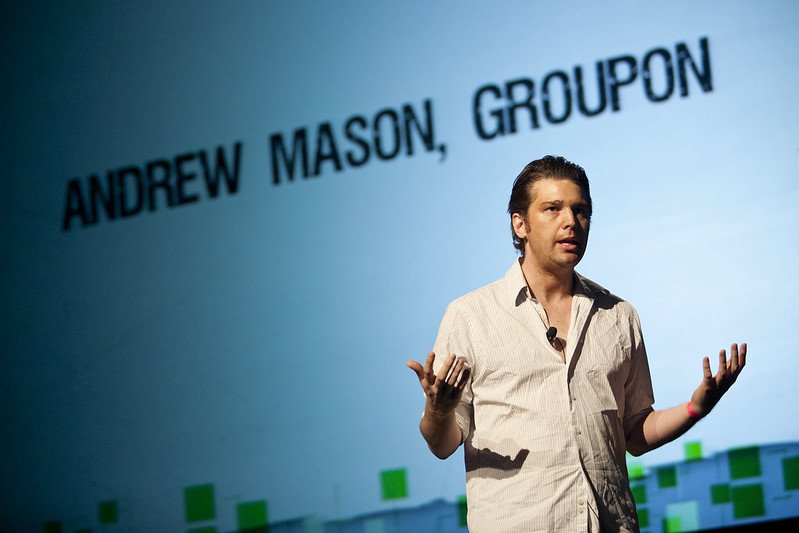 A few weeks after rejecting Google’s offer, Groupon raised $500 million and used about 344 of them to buy investors’ shares, thus rewarding the company’s original investors and lifelong employees who would have benefited of a Google acquisition.

Ultimately, the Groupon financing round was expected to raise up to $900. With access to this type of cash, the king of coupons seemed in no hurry to woo another buyer or participate in a public offer.

Unfortunately for Groupon, just two years later, the prices of its shares began to fall, and its value reached $5.8 billion, 2 billion below what Google had offered. Soon after, the founding CEO Andrew Mason was fired. The market capitalization for Groupon has come down to $2,200 million since then. Even so, it may still seem that Groupon had a decision consistent with his interests at the time they had to take it, without intervening in the terms of the purchase offer.

Do you think Groupon did well or would you have accepted Google’s offer? Would you have tried to modify the offer in any way?